Nairobi, Kenya: Journalist, dissident, and former UN spokesman in Iraq, Salim Lone served as communications director for the Orange Democratic Movement, the opposition party led by Raila Odinga, who appeared to have won a narrow majority against incumbent Mwai Kabaki in the 2007 general election. But the results were disputed. In the riots and violence that followed, some 700 Kenyans were killed, many from the slums of Kibera and Mathare. After a power-sharing agreement, Odinga credited Lone with coordinating the mediation efforts that involved former UN Secretary General Kofi Annan, who helped negotiate the deal 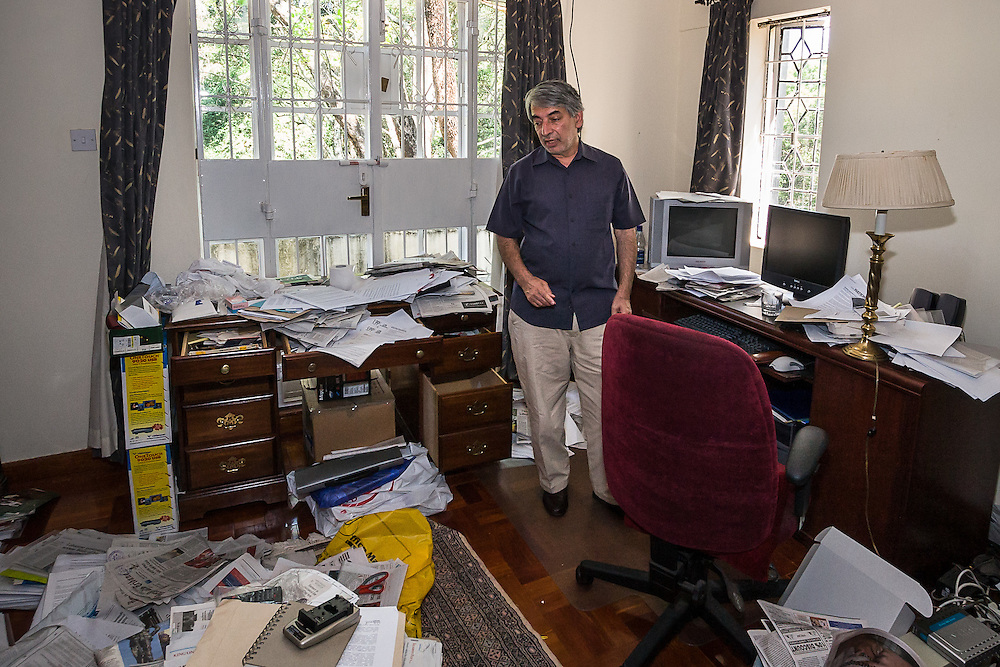